Last year’s World Cup in South Africa, for all of the questions surrounding it (among them labor delays, white elephant stadiums, actual value to the country, etc.) went off without any significant hitches and exposed the world to the beauty and passion of Africa. It was expensive, however, coming in at a total cost of $3.5 billion. In eleven year’s time, Qatar’s World Cup will put the Middle East on the world stage. It will also cost 60 times more than South Africa.

According to ESPN Soccernet – after adding up the cost for air conditioning, new stadium construction, new city construction (that’s right – Qatar plans to create an entirely new city for the World Cup, with a projected population of 200k), a rail line, and facilities to host players and fans, Qatar could spend as much as $220 billion (£138 billion) to host the World Cup. 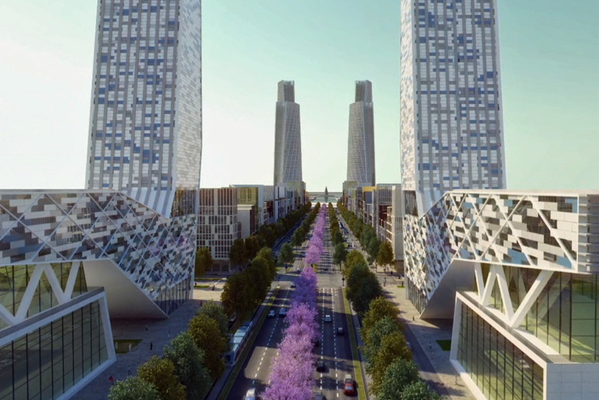 To put that number in perspective, here are five things valued at/costing $220 billion/£138 billion (give or take a billion):

The KCKRS Top 10 England Away Moments

If You Had A Luxury Car Stolen In Central Europe, Ex-Czech Star Tomáš Skuhravý Might Have Been Behind It