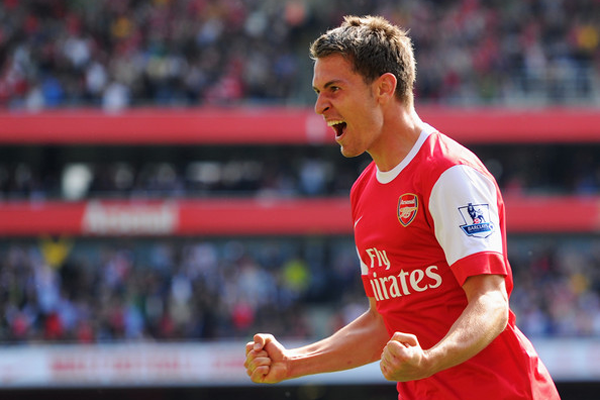 coÂ·inÂ·ciÂ·denceâ€‚ â€‚[koh-in-si-duhns]
noun
1. the occurrence of events that happen at the same time by accident but seem to have some connection.

English “newspaper” The Sun is claiming that every time Arsenal midfielder Aaron Ramsey scores a goal, someone famous dies. Let’s look at the facts:

So what can we take from this? Is Aaron Ramsey a divine tool ofÂ vengeance, striking down evil-doers across the globe with some unfortunate collateral damage? Is his power arbitrary, ending the lives of the good as well as the wicked? Is The Sun a terrible rag of a newspaper exploiting pure coincidence to fill inches?

All we know is that if this power is real, it would be far more dramatic if Robin van Persie had it.

A Song About The Anfield Cat Was Inevitable, Wasn’t It?