Boca Juniors Fans Cause Mini-Earthquakes When They Celebrate

We had a lot of fun when the news emerged last season that the raucous response of Napoli beating Manchester City was so intense that it caused a seismic event, but we were slightly surprised no other teams stepped up to prove the naturally destructive power of their own supporters. Well, now one of the great teams of South America has stepped up to press its case.

Boca Juniors is famous around the world for the intense atmosphere at its La Bombonera stadium, but it’s a fairly safe bet that the Boca faithful would be just as loud, if not louder, at a neutral site for a big game, like say, the Argentinian Cup Final against Racing.

Boca won that game 2-1, and the ferocity of the ensuing celebration was the equivalent to a 6.4 earthquake (although over a much smaller area) or as it’s described on the Richter Scale, one that “Can be destructive in areas up to about 160 kilometres (99 mi) across in populated areas.” 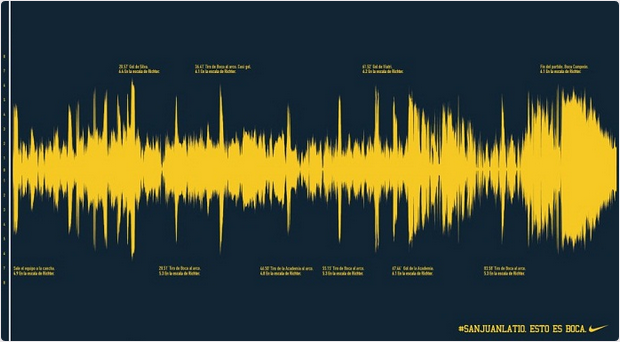 The USA Beat Mexico In Mexico And Yes, That Actually Happened