Ryan Giggs, at age 38, just signed on for another year in the Manchester United midfield. Next season will be Giggs’s 23rd in a Red Devils kit, a time-span so mind-boggingly long that it strains believability. And Giggs isn’t just a occasional fill-in for Sir Alex Ferguson, he’s a regular and a good one. In honor of his run, here are some random facts to better illustrate just how long Giggs has been with United.

Giggs made his professional debut on March 2, 1991 at the age of 17. This means that the start of his career predates these things that also happened that year:

Of course, because he debuted in 1991, Giggs has also been around longer than things like:

I’m sure you get the picture. You might have even read a blog post somewhere exactly like this (probably more than one), because Ryan Giggs has been around so long this is the most the natural way to try and put his longevity in perspective. Let’s just say it this way: Ryan Giggs has been playing for so long, he began his United career before more than a quarter of the world’s population was born. 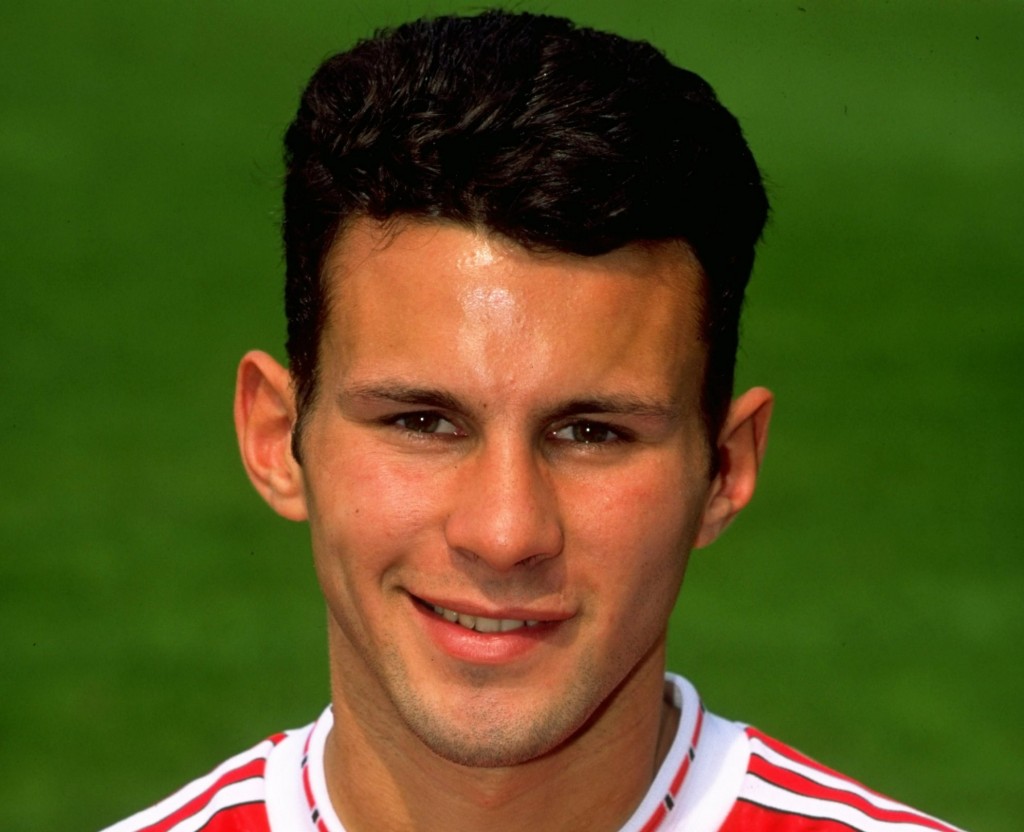