It’s “Jersey Week” in MLS circles, which means many of the 19-adidas outfitted MLS clubs are releasing new jerseys of one type or another. Some are alternates, special edition third jerseys that will make only a few appearances over the course of the year. Some are primary and/or secondary (away) kits, brand new designs that replace older versions. With a few exceptions, adidas seems to have hit a home run with this year’s efforts. The best of the bunch? Colorado, Toronto, and Philadelphia.

The Colorado Rapids released two new designs, covering the home and third design bases. First, the alternate design, based on the flag of the state of Colorado. 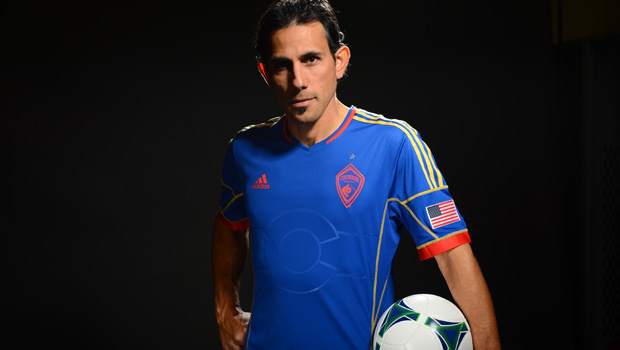 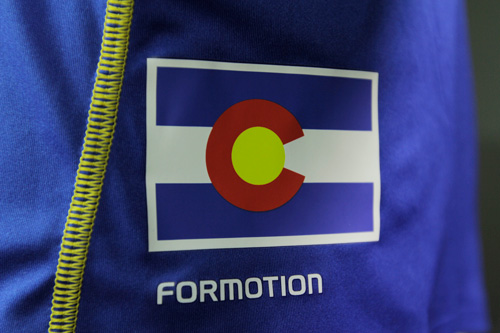 As you can see, the design springs from the colors of the flag and the “C.” Thankfully, adidas managed to incorporate all of the elements without making the kit overly gaudy.

If you’re still not convinced that this is a fantastic shirt, maybe this will convince you. Or maybe not, depending on your view of such things.

For the Colorado encore, here’s the new home shirt and it’s nod to the most rabid of the Rapids fan base (see what I did there?). 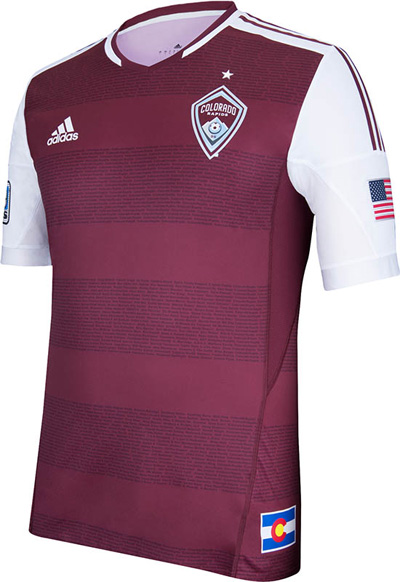 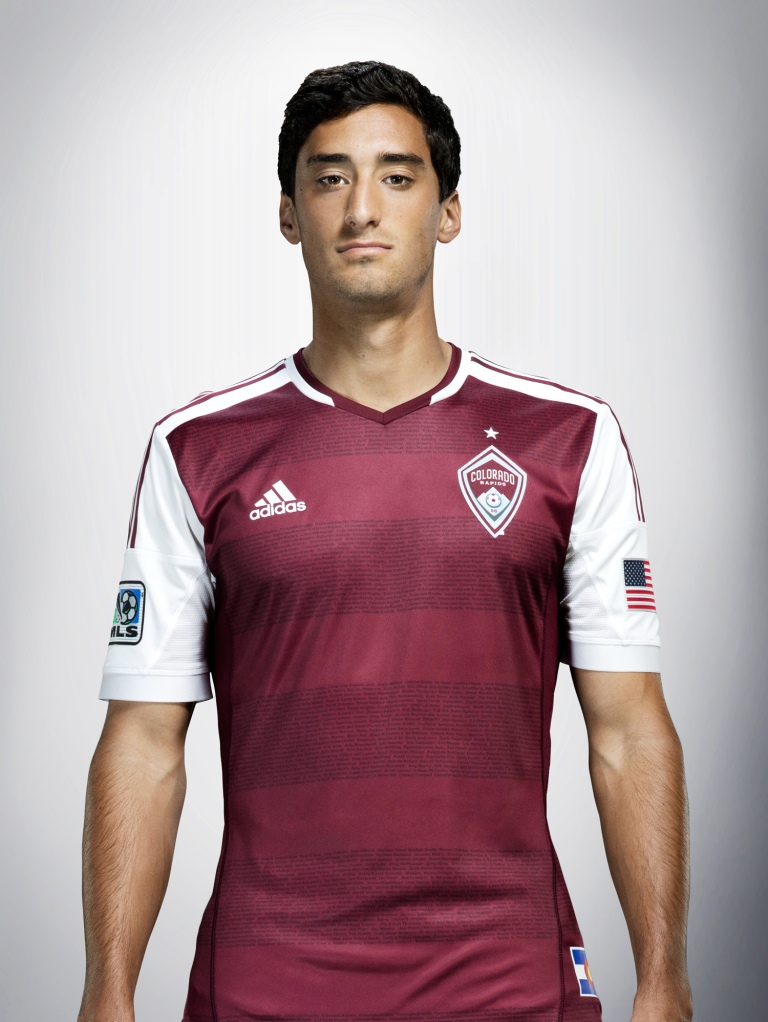 And here are pair of full new Rapids kits, side by side. 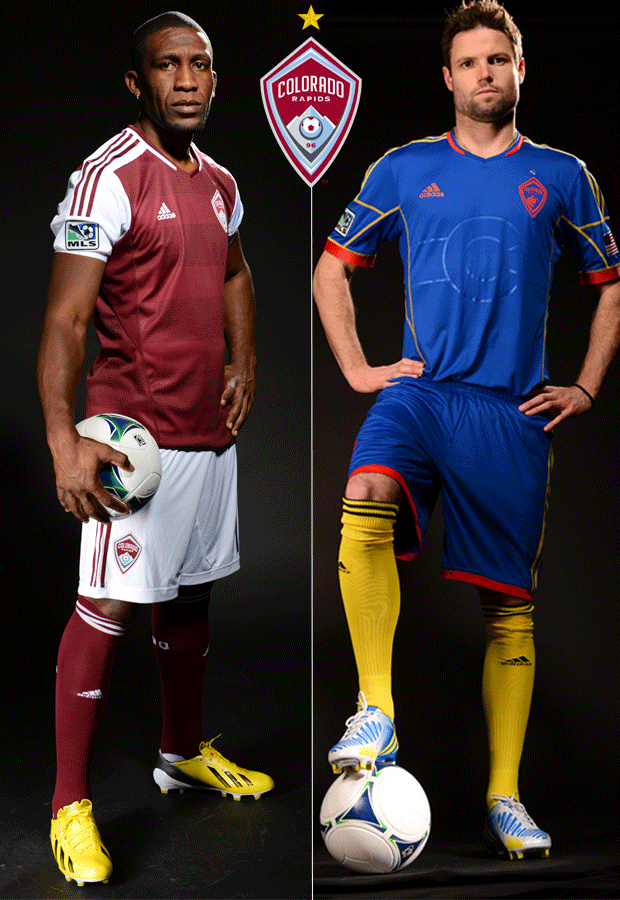 Next up, Toronto FC, a club that could use some happy feelings heading into the season. The Reds unveiled a new home kit at event on Tuesday, and it’s a dandy. The shirt incorporates the Canadian maple leaf into the design, making it quite possibly the most Canadian thing of all time. If they had dipped it in maple syrup and slapped “Molson” across the front, there’d be no question. 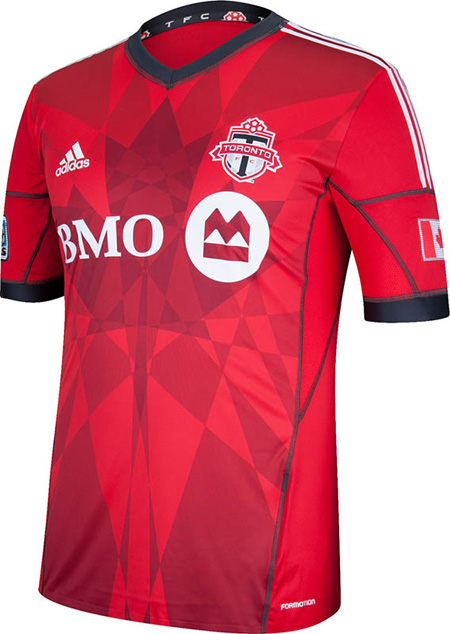 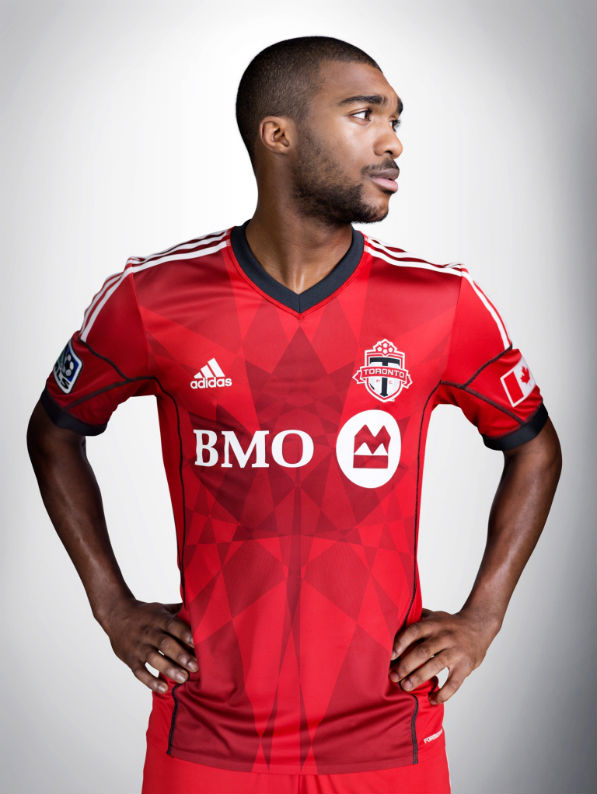 Praise for the TFC design was effusive. Every TFC fan on Twitter displayed their swelling patriotic hearts. 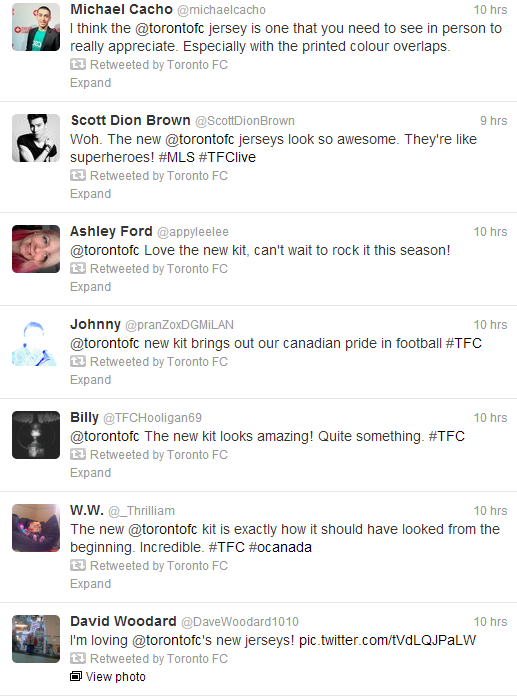 Hopefully the results on the field don’t deflate them too quickly.

Finally, the Philadelphia Union released an alternate (third) shirt that pays homage to some of America’s oldest soccer heritage. The black Union shirt includes the “B” of Bethlehem Steel, the American Soccer League club of the early 20th century that won a host of titles back when the sport wasn’t yet overwhelmed by the popularity of that other football code. 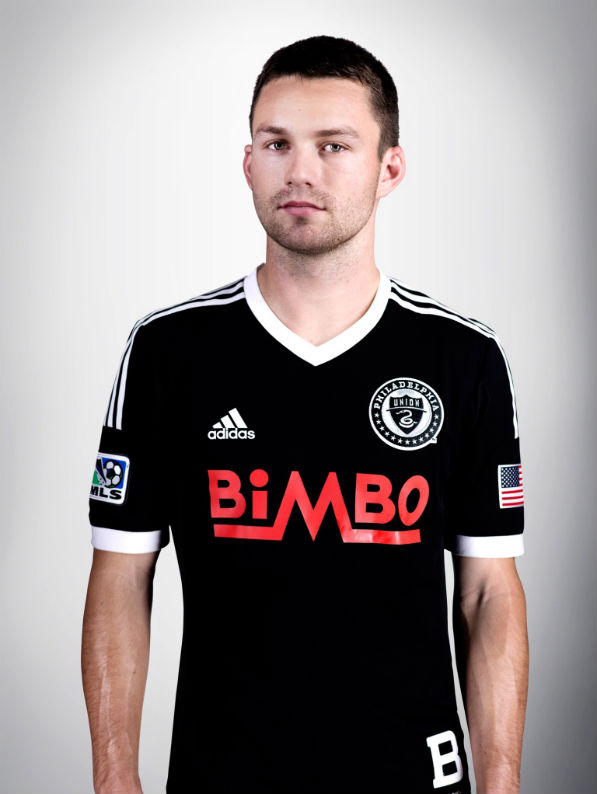 The shirt also includes a tag on the inside of the shirt with the Bethlehem Steel logo. They even managed to get the jersey sponsor, bakery giant Bimbo, onto the shirt without ruining the aesthetic. 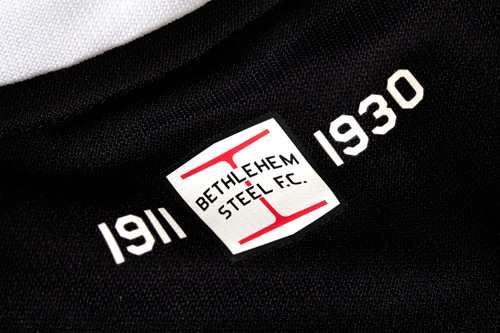 Effusive praise followed the release of the Union’s Bethlehem Steel-inspired shirt, as well. Here are people talking about the history and meaning.

Other teams unveiled new shirts, too (New York, Houston, maybe someone else) but they were mostly boring and/or terrible. The Red Bulls shirt is lighter (meaning weight) and the Houston shirts are orange. There, you’re caught up.