When Major League Soccer announced that a partnership between Manchester City and the New York Yankees would launch the league’s 20th team, they did so without providing any of the club’s image. All that was released was a name, “New York City FC”, sans badge/crest/logo, colors, or kits. Naturally, the internet lit up with proposed designs for these elements. Here are a couple of examples.

Reddit user Zurangatang dropped a logo and a full complement of kits.

Another reddit user, ibpants, mocked up this shirt design. 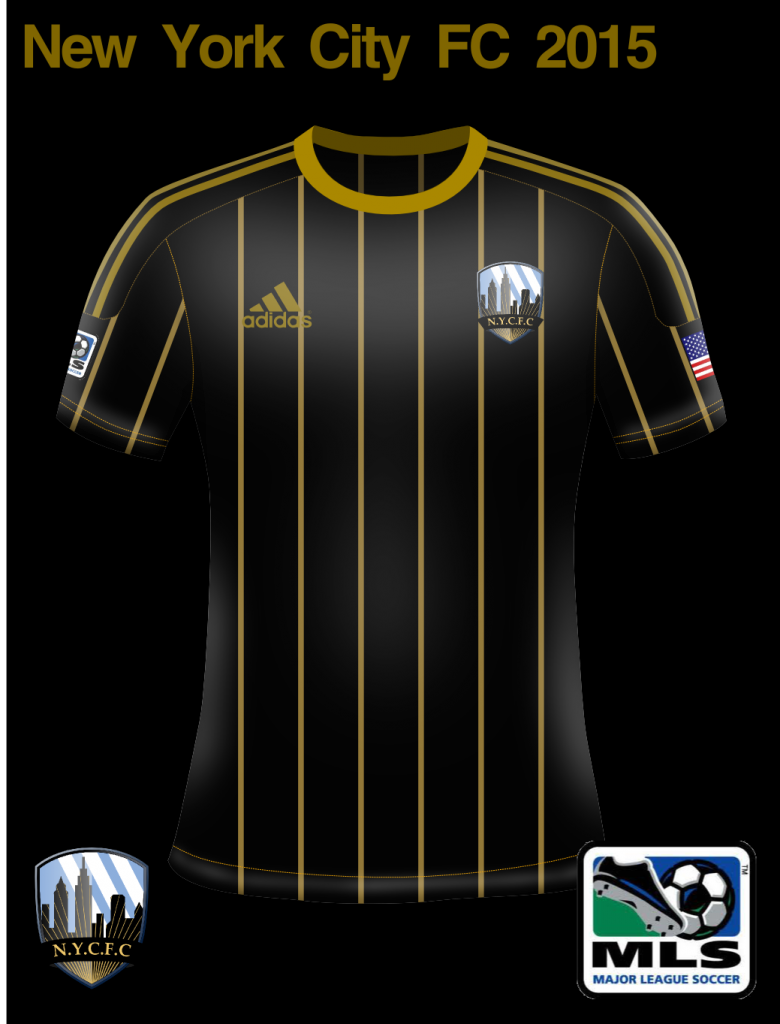 This is just a taste of what’s already floating around on the internet. It’s not every day designers (both professional and amateur) get to work with a blank slate for a real team.

If you see any other NYCFC-inspired deigns, shoot them our way on Twitter (@kckrs) or via email (editor@kckrs.com).