PHOTO: ONE LEG OR TWO, THE GAME IS STILL LOVE.
Amputee players from the Mexican state of Sinaloa line up before beginning training for the Amputee Football World Cup, set for Iran next month. (Reuters)

LET’S CHECK THE MATH ON THIS.
English study says pink boots means football is becoming more gay-friendly. That would be lovely, but seems like just a bit of a leap. // This Is Bath

TEARS OF…PATRIOTISM? RIGHT, AMERICANS ARE CRAZY WITH THE PATRIOTISM. AT ALL TIMES. I’M WAVING A FLAG AS I TYPE THIS, AND I’M SINGING THE NATIONAL ANTHEM. AS ALWAYS.
The story of Fulham-Tottenham in the style of MS Paint and block letters. I’ll be printing these out for my cubicle now. // Surreal Football

I AM ZLATAN, AND I WILL SING FOR YOU NOW.
Swedish manager Erik Hamren has an interview interrupted by the pleasing tones of Zlatan’s singing voice. // 101GG 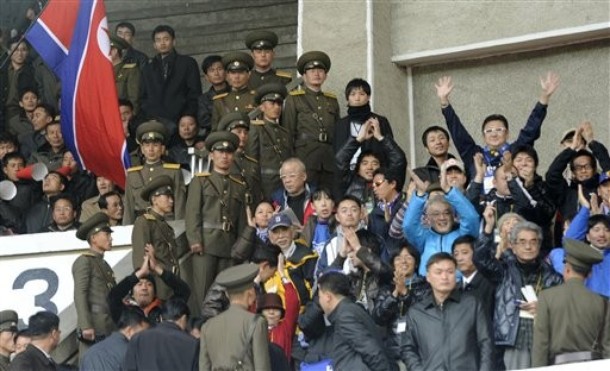 KEANE WON’T DO A KEANE. KEANE KEEN TO KEANE, NOT KEANEO. I DON’T KNOW WHAT THAT MEANS. KEANE.
Robbie won’t be missing that second leg against Estonia, Galaxy fans. Hard to blame him for staying with Ireland or the Galaxy for asking. // Irish Independent

KISS THE FOURTH MOST PRESTIGIOUS TROPHY AVAILABLE GOODBYE.
Michael Owen, United’s Carling Cup-specific striker, is out for six weeks (sky/blue, water/wet, etc./etc.), denting their chances, at least for the purposes of writing sarcastically. // The Footy Blog

MUTINY IN TAMPA LEADS TO TWO TEAMS TRYING FOR TRACTION.
Tampa had an MLS team once upon a time. After a few years with no pro team, FC Tampa Bay moved in, jumped from the USL to the NASL, and spawned this thing, where there will be two teams in town. // IMS

PHOTO: ZLATAN CLASHES.
Zlatan walks down the corridor at Wembley, flanked by some pretty gaudy English imagery on them there walls. I thought big honking flags were an American thing. (AP Photo)

FROM ANCIENT HISTORY, AKA THE 1980s.
Once upon a time, this small ground in Australia was home to the one of the country’s more successful clubs. Now, not so much. // Pitch Invasion 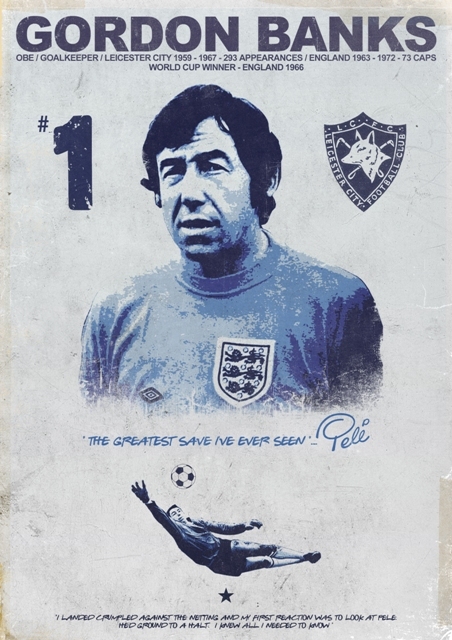 THE REVS ARE HOPING HEAPS PULLS A KREIS.
Breaking down the hiring of ex-Revolution player Jay Heaps as the club’s new head coach. Zero experience, but at least he knows the team. // Bleacher Report

IT’LL BE A COLD DAY IN QATAR BEFORE WE STOP SPEWING FORTH THE FOOTBALL GOLD.
Twitter, Facebook, email, something weird. And I’m out.

Believe It Or Not, The USMNT Won A Game Of Soccer. In Europe!