PHOTO: HE TOTALLY WEARS THEM JUST FOR THE LOOK. HIPSTER.

Jonjo Shelvey tries on a pair of corrective lenses made of his fingers during yesterday’s Blackburn-Liverpool tilt. (GETTY IMAGES)

WATCH A MINNOW SWIM INTO THE BIGGEST POND IN EUROPE.

A video highlighting APOEL Nicosia’s journey through the gauntlet of Europe to the Champions League quarterfinals. // A Football Report

NOT ONLY IS IT A MILAN SHIRT, IT’S DRENCHED IN SWEAT. GROSS.

Sully Muntari scored for Milan to help the Rossoneri earn a crucial away win at Chievo, then tried to give his shirt to a ball boy. The ball boy was not having it. // 101GG

ALL OF THIS FOR ONE GIRL. WHAT IS SHE, THE WAG VERSION OF THE JACKAL?

The WAGs of the Northwests (sounds like a band) have formed a spy network to prevent infamous prostitute Jennifer Thompson from getting her hooks into their players. Real life is absurd. // Kickette 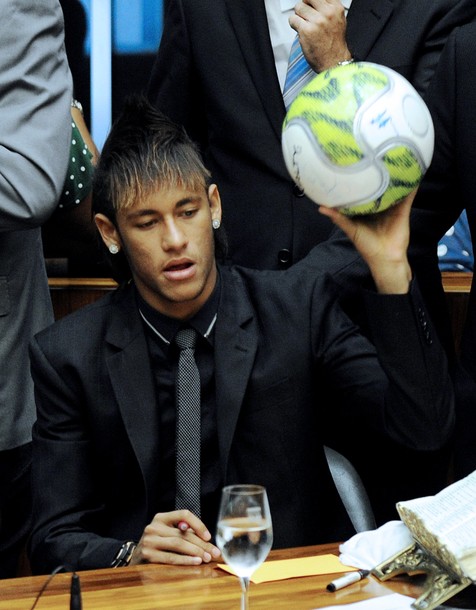 Neymar signs stuff at a special meeting of Congress in Brasilia to celebrate Santos’ 100 years as a club. (GETTY IMAGES)

BECAUSE WE’RE ALL IN NEED OF AN ‘AWW’ EVERY ONCE IN AWHILE.

Poor Roberto Mancini is having a bit of a rough spell at City, but at least little girls are sending him sweets in the post. // The Footy Blog

IF I BUY THE DREAD HYPE, DOES I COME WITH A DRINK OR IS THAT A SEPARATE CHARGE?

Real Madrid isn’t playing Barcelona today, but their opponent is still Barcelona. Here’s a preview I found with a Google search. // Futfanatico

ONE OF THE FOOTBALLS THEY PLAY IN IRELAND IS ASSOCIATION FOOTBALL. INTERESTING.

And now you know. Snark aside, the new League of Ireland season brings with it some hope and many fears. // When Saturday Comes 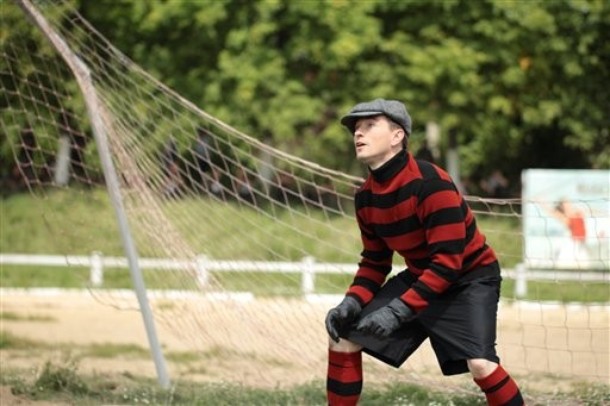 PHOTO: I ALWAYS THOUGHT FREDDY KRUEGER WAS PROBABLY A GOALKEEPER.

A still from the movie “The Match”, about the legendary 1942 game between Russian and Nazi soldiers. The Ukrainian cinematography bureau is holding release of the film due to the impending Euro championship in the country. (AP PHOTO)

SO THERE’S AT LEAST ONE GUY OUT THERE THAT STILL READS PLAYBOY. FOR THE ARTICLES.

Santos Laguna defender Felipe Baloy is a nice guy and will take a snapshot with your toddler. He’ll also have a Playboy in the translucent bag he’s hold in said snapshot, but whatever. // Dirty Tackle

THAT SOUND YOU HERE IS EVERYONE DANCING TO POLKA. GET READY.

If you need to fill your brain with a bit of background on all of the Group A Euro sides, it’s your lucky day. // Bleacher Report

LET’S ALL MAKE FINGER GOGGLES AND HEAD DOWN TO BUY NUDIE MAGS.

This Song Believes In Fernando Torres, Kind Of

Fulham Bought Chickens Because They’re Spending A Fortune on Eggs, Everyone Went Pun-Mad