QWK KCKS: Death of the Entitled

The Death of the Entitled

I admire Spain. I admire their commitment to one of the most difficult styles of soccer. I admire they way they’ve made that style stick at all levels of the game, to the point that Spain is now synonymous with “beautiful soccer.” Even if Spain is heavily dependent on Barcelona and the success of La Masia, meaning it’s not the actually Spanish system that’s necessarily responsible for the run of titles, it’s hard not to look at Spain and marvel. Euro-World Cup-Euro is AH-MAZ-ING.

But after the U-23 version of La Furia Roja fell to Honduras yesterday in the Olympic tournament (Spain got CONCACAF’d; it’s a concept Americans are painfully familiar with), it’s clear that a sense of entitlement has come along for the rocket ride to international success. Honduras did their thing, which included much diving, play-acting, and general tomfoolery, but the Spanish response was ridiculous. Iker Muniaian in particular made himself out to be a petulant child in the closing stages of the match.

It was almost inevitable, especially at a level where immaturity is a much larger factor than at the senior level, that a troubling sense of entitlement would creep into Spanish soccer. At this point, I imagine it’s difficult to suit up for Spain and not feel like winning is a matter of showing up. They’re Spain. They’ll do their thing, the opponent will cower in fear, the ball will go in the net a few times, the referee will defer to their greatness, and everything will be right with the world. While the Iniestas, Xavis, and Piques of the world might be able to fight through the insidious sense of entitlement, particularly because they’re the one who went out and earned the trophies, the next generation succumbs too easily. That’s what I saw on Sunday when Spain fell to an inferior side in Newcastle. Spain’s shots hit the woodwork or went just wide, and when the vice closed down in the dying moments, they were unable to handle the pressure.

This is not to say that Spain is done, or that the problematic complacency (because what is entitlement but complacency with expectations) will be a lingering issue. If anything, the loss to Honduras (and Japan before them) and exit from the Olympics might serve as a wake up call for the next generation of Spanish stars. If so, look out.

Speaking of Olympic soccer, listen to this amazingly awesome podcast featuring a chat with Grant Wahl about the USWNT.

DO NOT BEGRUDGE RYAN GIGGS THE DREAM OF A MEANINGFUL INTERNATIONAL CAREER. SORRY, WALES.

I’m guessing this was most an autopilot answer, and not Ryan Giggs going senile, but it’s funny nevertheless. // Off the Post

ER, UM. OKAY. THIS IS…WELL, I SUPPOSE THAT’S ONE WAY OF LOOKING AT IT.

Maybe super rich football clubs owners and the outrageous wages they’re paying are a boon to cash-strapped European governments, perhaps? Also, does this lipstick look good on this pig? // A Football Report

SEEMS LIKE A WASTE OF TIME TO ME. HE’S ALWAYS EASY TO FIND, WHAT WITH THE CONSTANT PHOTOS EVERYWHERE HE GOES.

“Artsy” is usually followed by “fartsy” in my head, but that doesn’t mean everything artsy is terrible. It’s just fun to say. Don’t think less of me. // The Offside Rules 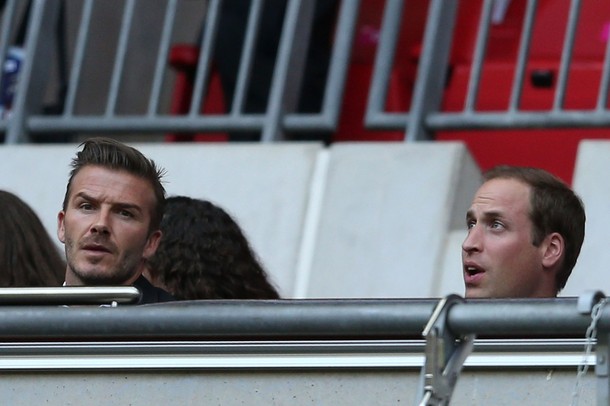 PHOTO: SEE? WHAT DID I TELL YOU. HERE HE IS, DOING HIS FULL-TIME JOB.

Because the Galaxy are just a part-time thing, you see. Anyway, pictured here is British royalty, and William is there, too. (Getty Images)

IF THEY SERVED LEO WINE AT THE NIGHTCLUB, THE UNIVERSE MIGHT IMPLODE.

There’s a line of Leo Messi wines, which is cool, and Ronaldo’s brother opened a nightclub. There’s a chance I’ll have the wine. There’s zero chance I’ll ever get into the nightclub. Just about sums up Messi v. Ronaldo, no? // Dirty Tackle

WE NEED A NEW WORD FOR STUFF NEYMAR DOES. RIGHT NOW I’M LEANING TOWARDS ‘NEYMARVELOUS.’

But I am open to suggestions. He’s a Neymarvelous free kick from the Brazilian phenom. // The Original Winger

THIS JUST IN: SOCCER FANS ARE KINDA TOUCHY. AND OBSESSIVE. AND THINK THERE ARE CONSPIRACIES EVERYWHERE.

Don Garber did a chat with fans via Facebook last week. It went about how you would expect. // SB Nation 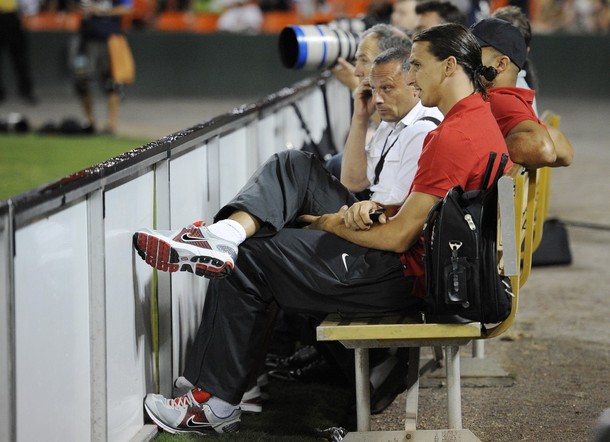 PHOTO: I BET IF HE TRIED PHOTOGRAPHY, HE’D BE THE BEST AT THAT, TOO.

Don’t lie, you’d buy a book of photos taken by Zlatan. Someone get that man a camera. (AP Photo)

HAS IT BEEN A YEAR ALREADY? I FEEL LIKE I SHOULD KNOW MORE GERMAN.

Alex Morgan is an excellent player, who someone thinks can be the “Lionel Messi of women’s soccer.” // Bleacher Report

KCKRS IS THE LIONEL MESSI OF FOOTBALL CULTURE BLOGGING. NOT THAT WE’RE ENTITLED OR ANYTHING.

There is some fear that the KCKRS U-23 team is a little entitled, though. They expect to walk right in and post the best stuff without really trying. We’re working on the problem. Follow KCKRS. Like KCKRS.

The CTRUS Ball Is Full Of Science Instead Of Air