QWK KCKS: How To Be A Boss

PHOTO: ROY IS A BOSS. TO BE A BOSS, YOU MUST PROJECT A POSITIVE OUTLOOK.

Judging on this photo alone, Roy Hodgson is definitely the man to lead England. Here he is indicating that England will move ever forward. Unless going back is better. Then they’ll do that. (Getty Images)

BOB BRADLEY IS BLAZING TRAILS AND GETTING SH*T DONE IN THE LAND OF PHARAOHS.

Check out the video and read the story on Bob Bradley, the American coach leading Egypt’s national team in a time of change. // The Offside Rules

A Brazilian ball girl (well, woman really, don’t get the wrong idea) became an overnight sensation because she threw a ball very quickly and it led to a goal. Of course this means she’ll be in Playboy (NSFW video, probably). // Off the Post

EVERYTHING IS HAPPENING AT ONCE AND I DON’T THINK MY HEART CAN TAKE IT WHAT JUST HAPPENED GOAL.

Here’s a brilliant reconstruction of the final day of the Premier League Season in video form. // Deadspin 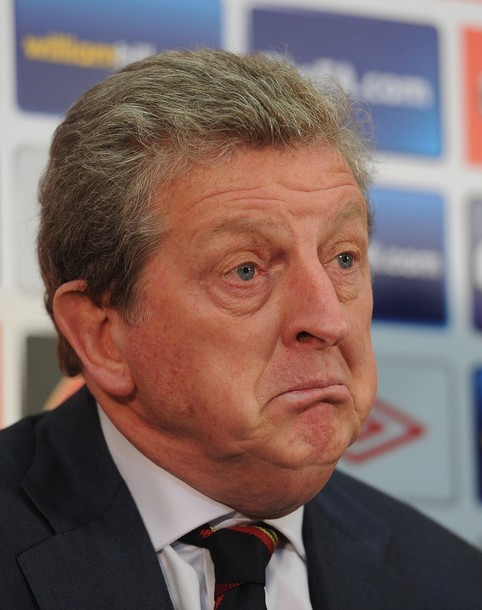 PHOTO: THE SUCCESSFUL BOSS CONSIDERS ALL SUGGESTIONS. EVEN THE DUMB ONES.

Being a boss requires listening dumb people, even if you’d rather be doing your actual job. Make a face that indicates you don’t think the questioner is stupid. This is will foster a spirit of understanding. (Getty Images)

WHAT YOU CALL A THING IS IMPORTANT. ESPECIALLY IN CANADA IT SEEMS.

NIGEL DE JONG BEATS PEOPLE WITH INFLATABLE POOL TOYS. NO ONE IS SURPRISED BY THIS.

WHAT COMES AFTER ‘ONCE AND FUTURE KING’? ‘ONCE AND RECENT KING’?

King Kenny came in, turned things around, got a new contract, brought Liverpool home with their worst season since before dinosaurs, and got sacked, all because he had no real plan. The end. // When Saturday Comes 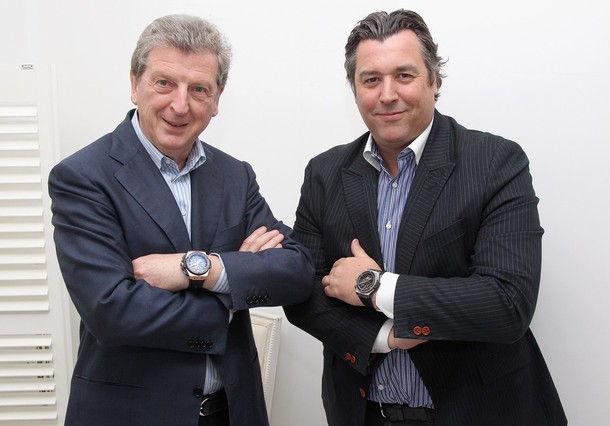 PHOTO: AS A BOSS, A BOSS MUST WEAR ALL ACCESSORIES LIKE A BOSS.

When asked to do promotional photos, like this one for watchmaker Hublot, be sure to pretend not to hate it with every fiber of your being. (Getty Images)

SCREW MIKE. I WANNA BE LIKE GERARD PIQUE. AND NOT EVEN BECAUSE HE’S GOOD AT FOOTBALL.

Bar Refaeli is an Israeli model with a love of Barcelona. That love may or may not involve Gerard Pique. // 101GG

ROY’S PUTTING TOGETHER A SQUAD THAT CAN HELP THEM RELOCATE TO MIAMI.

A review of Roy Hodgson’s first England squad, which puts the conserve in conservative. I’m not sure how exactly, but just go with it. // Bleacher Report

WHAT DO YOU MEAN? SOME OF THESE GUYS ARE FURNITURE MOVERS?

Quotes from a baseball movie on a soccer blog. Yup, that’s how we roll. Follow us a on Twitter and like us on Facebook. And, if you’re of the ‘Merican persuasion, listen to this podcast. Cheers.

Al Jazeera Now Has All The Soccer, Will Launch Two Channels To Bring It To You