QWK KCKS: Man On the Street

PHOTO: MAN ON THE STREET.
Hey, I think I know that guy. Why did they take a photo of him in zip up hoodie standing on some nondescript street in California? (REUTERS)

AND THEY’RE CALLED THE ‘GIFFIES.’ WHICH IS JUST TERRIBLE, REALLY.
Here’s your .gif of the year. Yes, I know it’s only the 3rd, but you’ll agree when you see it. // This Guy On Twitter

HI CANADA!
The birthplaces of the title-chasing Citizens. Yes, Carlos is still a City player. And so is Owen Hargreaves apparently. // The Best Eleven

WHO SAID OPPOSING FANS ARE LIKE TERRITORIAL DOGS? OH.
The most epic stare down you will ever see at a football match. // 500RTLF 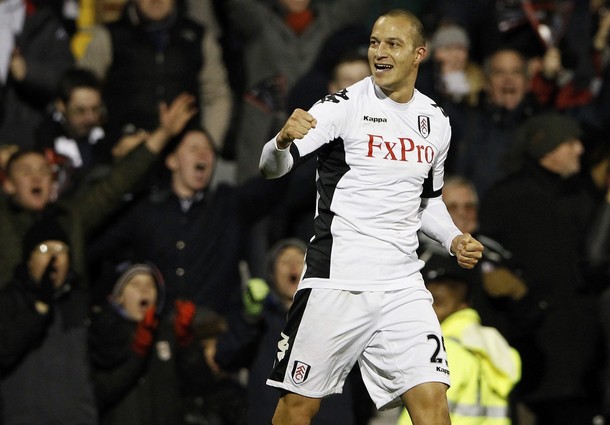 PHOTO: ROBERT LESTER ZAMORA.
How dare you insinuate that I’m trolling another member of the KCKRS staff. How. Dare. You. (REUTERS)

SO WHAT ARE HIS DUTIES EXACTLY? EMBOSSING THINGS?
Leo was named “Embosser of Rosario” during a trip back to Argentina. No one seems to know who that lady pictured with him is. // Kickette

NO WORD YET ON IF HE’LL HAVE A HILARIOUS BLOG.
Chuck Blazer’s replacement as CONCACAF general secretary is another American. Who I’m fairly certain will never live up to this. // US Soccer Players 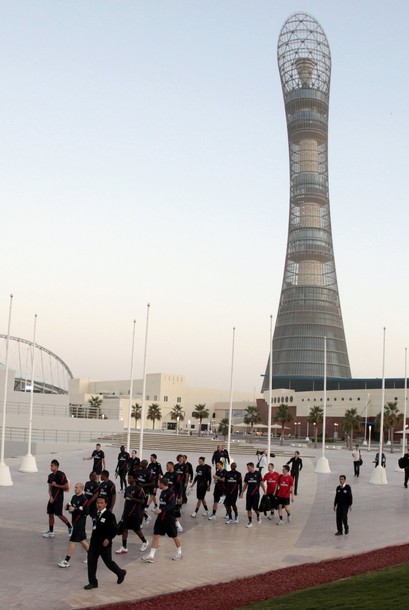 PHOTO: DO…HOW DO YOU DO?
They have one of these things in Doha. No further comment. (REUTERS)

ROBINHO, STILL HAPPY TO BE THERE.
AC Milan players went to an event in Doha, took photos with a statue of a trained falcon wearing blinders for reasons I cannot begin to comprehend. // Futbolita

AMERSOCCERCANA.
Here’s a wonderful photo of Marilyn Monroe at a match between the USA and Israel played at Ebbets Field in Brooklyn in 1957. // Invent Football

I DEMAND AN EASY NARRATIVE.
Forcing the “old club” story. I cringed at “rhetorical sewage pipe.” // When Saturday Comes 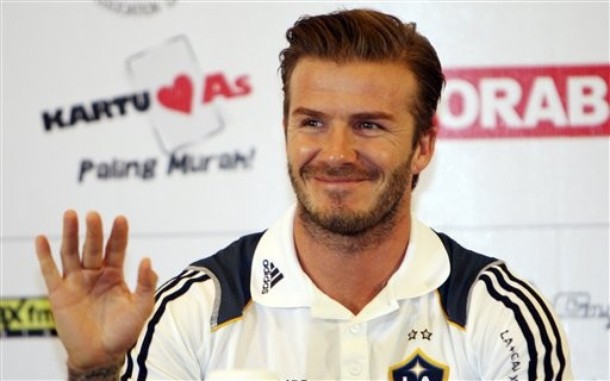 CELEBRICOACH.
Diego Maradona’s UAE adventure isn’t going so well from a results standpoint. But man, is he a big name. // The National

HAPPY NEW YEAR!
Someone else wrote KCKRS yesterday, so it’s okay for me to say Happy New Year again for the first time. Try to keep up. Here’s to 2012. Follow us closely, like us tenderly, and keep your eyes on the prize.

Under Armour Advocates Shooting Divers, And We’re Pretty Okay With That