PHOTO: MITT FOLLOWS THE FIRST RULE BY KEEPING HIS EYE ON THE BALL. 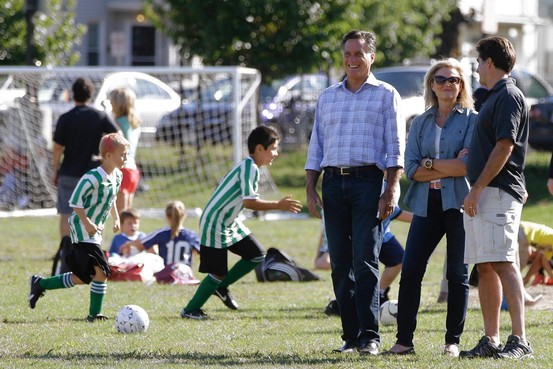 THIS IS THE FIRST TIME MOST OF YOU WILL BE OKAY WITH SOMETHING INVOLVING THE HANDS BEING CALLED ‘SOCCER.’

FIRST OF ALL ‘ROMARINHO’ IS TOUGH TO SAY FOR ENGLISH SPEAKERS. SECOND, UH DUH.

I VOTE FOR COMPLETELY SARCASTIC TWO-HANDED HANDSHAKE. OVER THE TOP FAKE GUY STYLE.

Anton Ferdinand didn’t shake hands with John Terry or Ashley Cole, but it couldn’t stop the football. I was afraid for a second. // Dirty Tackle 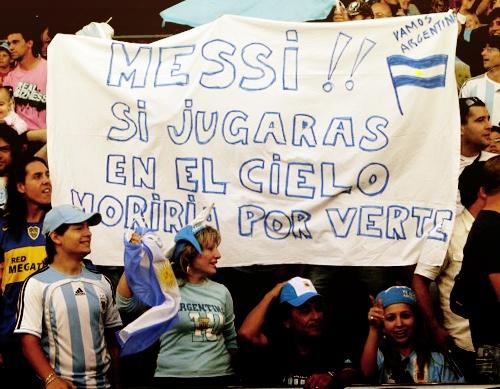 PHOTO: SEEMS A LITTLE DRASTIC. I MEAN, I LIKE WATCHING HIM PLAY, BUT I ALSO LIKE BEING ALIVE.

“Messi if you played in heaven I would die to see you play.” (via Invent Football)

NOT ANOTHER ONE OF THESE…VIDEO GAME GLITCHES ARE SO BOR—HOLY CRAP! HAHA! BOING!

FIFA 13 demo slide tackle glitch. Literally send your opponent into next week. // Off the Post

FOR $5.7 MILLION, LA COULD HAVE GOTTEN LIKE 20 ALAN GORDONS.

An agency is suing the LA Galaxy and MLS for a fee they believe they earned as part of the Robbie Keane deal. A deal which cost LA $5.7 million. // The Original Winger

OTHER TYPES OF WEEKS: SAD, SUPER, ITCHY, UNFATHOMABLE, AND TOM.

Good week/Bad week brings us a photo of Djibril Cisse that makes me wonder if he’s just messing with us. Probably not, which is scary. // Kickette 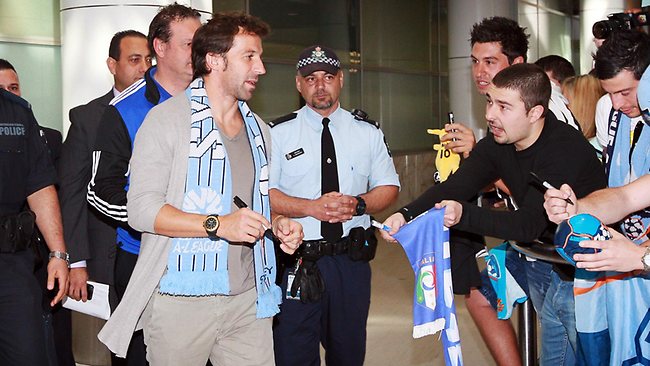 PHOTO: CURRENTLY RESISTING THE URGE TO MAKE SOME KIND OF CROCODILE DUNDEE REFERENCE.

Australia is more than Crocodile Dundee, Men at Work, and vegamite. I know that. Still hard not to make the jokes.

I HAVE NO IDEA WHAT THIS IS SAYING BECAUSE I AM ENTRANCED BY THE DRAWING.

Something something AVB is still figuring things out blah blah blah. I want whoever drew that portrait to do one of me. And Roy Hodgson. // When Saturday Comes

DISASTER OF DISASTERS OF CALAMITY OF TRAVESTY OF PAIN AND SORROW.

FIFA 13 will not have the Camp Nou. // Bleacher Report

ALL OF THE PRESIDENTIAL CANDIDATES LOVE SOCCER, WHICH CLEARLY MEANS IT’S AMERICA’S GAME OF CHOICE.

The above is a thing I tell myself, even when I know that access to quality coaching is too limited and most of the adult population wouldn’t know a Rabona from a Cruyff. Give it 30 years. Follow KCKRS and like KCKRS. Mitt and Barrack would if they knew we existed.