No, these guys are total bros. Just having a little fun. The Best Player in Europe can fakeslap whomever he wants.

That’s called “logic”, people, and it’s quite unassailable. By the way, anyone want to go in together on a robot-proof bunker? // Deadspin

THE ONLY BETTER RAGS TO RICHES STORY I CAN THINK OF IS BEBE. AND THAT’S NOT REALLY WORKING OUT.

The story of how Kansas City went from MLS wasteland to soccer hotbed in the span of three years. // The Sporting News

YOU KNOW WHAT’S A GREAT IDEA? INFLAMING PATRIOTIC PASSION WITH THAT WHOLE CONTESTED ISLAND THING HANGING OUT THERE. GREAT IDEA.

Keisuke Honda totally respects Park Jong-woo’s patriotic gesture at the Olympics and doesn’t think Japanese people are patriotic enough. I ask again: anyone want to go in on a bunker? // The Star 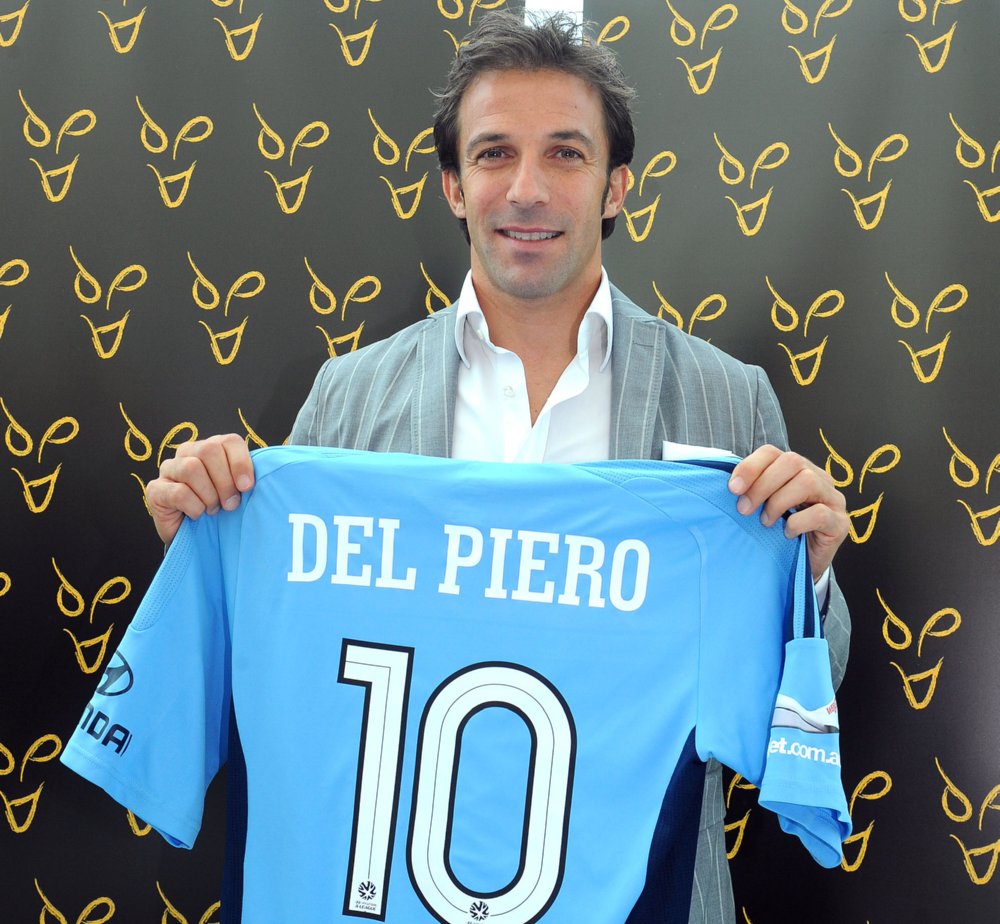 Alessandro Del Piero is officially a member of Sydney FC. He’s their Beckham, don’t you know.

The brilliant MANU self-propagating profit cycle as illustrated by arrows and stuff. // 101GG

‘FAT NICKLAS BENDTNER’ IS ALMOST A TOO MUCH TO HANDLE FROM A JOKE-POSSIBILITY PERSPECTIVE. I NEED TO LIE DOWN.

After inspiring a chorus of “mehs” and “LOLs” after signing with Juve, it turns out Nicklas Bendtner is too fat. But vertical stripes are slimming, so it’s all good. // Off the Post

VIDEO: WAIT, YOU MEAN YOUTUBE VIDEOS DON’T HAVE TO HAVE TERRIBLE ELECTRONIC MUSIC SOUNDTRACKS? I DON’T BELIEVE YOU.

THE MESSAGE I’M GETTING HERE IS ‘THINK BEFORE YOU BOO.’ IT’S A LESSON.

The eternal question, asked and answered by Ian King. Also, “the sound of burning pitchforks” is bloody brilliant. // 200%

REMEMBER WHEN I USED TO USE THE TOP OF THIS POST TO OPINE ABOUT THINGS? ME TOO. WHY DID I DO THAT?

If I had the time, I might again. But I don’t, so I can’t. Or I won’t. Either one, really. If I had the time today, I’d be opining about the impending doom we all face when the robot cheetahs become sentient. Not wanting to horrify you, it’s better I don’t get into that right now. But seriously, that bunker thing…hit me up. Follow KCKRS on Twitter here and like KCKRS on Facebook here. Thank you, and stay vigilant.