Here’s the rundown of match-picking, supposedly psychic, football-loving (we assume; why else would they agree to pick games for the Euros) animals now on board to pick games for Euro 2012: A pig, an octopus, a llama, a ferret, a reindeer, an otter, a cow, and two elephants. That we know of. All we need now is an evil tiger who wants to capture the gang and use their talents for nefarious gambling purposes, and we have ourselves a talking-animal Disney flick. I get a producer’s credit.

Quite frankly, many of these animals appear insanely biased. For example, a Russian reindeer named Kharuk picked the Russian team to make the semis, while a world-famous psychic llama from Sussex named Nicholas picked England to win the whole thing. I mean, is there no shame? 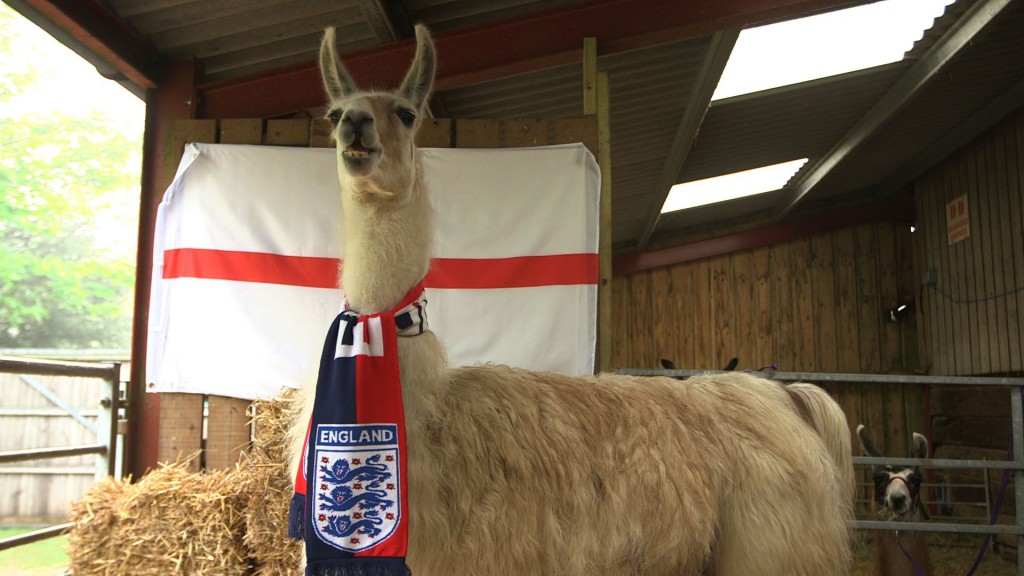 Oh, and what about Citta, the Polish elephant that picked Poland to beat Greece? Hmm? 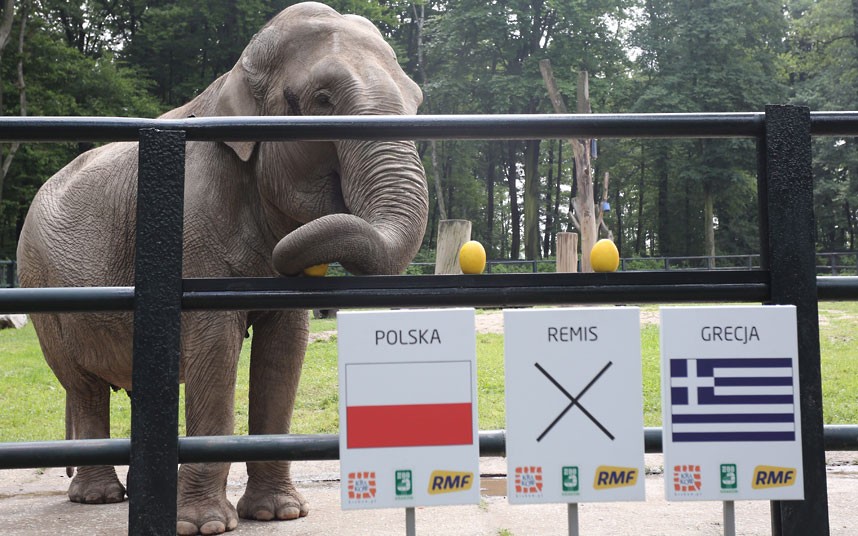 More questionable elephant bias: Nelly, of Serengeti Park in Hodenhagen, Germany, picked Die Mannschaft to beat Ronaldo and Portugal. Okay, so that’s a good pick, but we still can’t be sure Nelly is on the up and up. 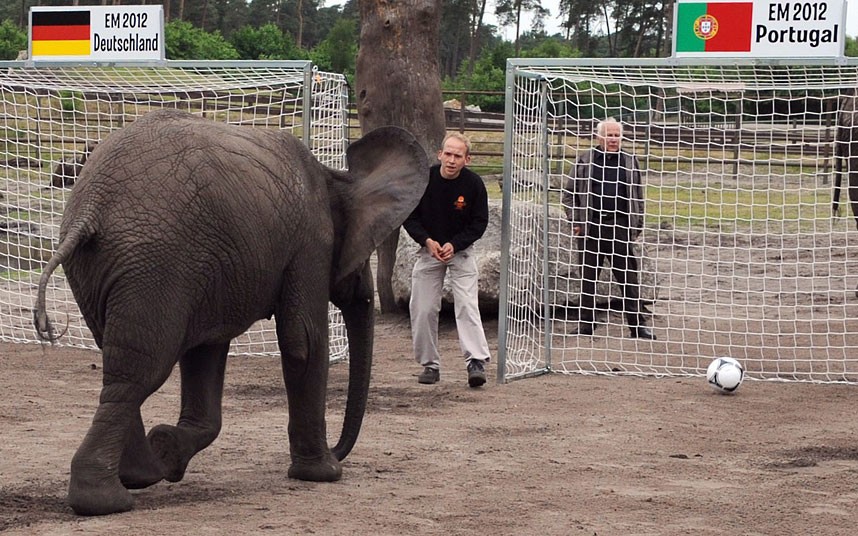 Sounds like our evil tiger might have already gotten to some of the group (somehow this went from a movie pitch to a real thing; just go with it). He could be using them to manipulate the market, then placing bets accordingly. Someone call Interpol.

We don’t know yet if Fred the Ferret of Kharkiv, Ukraine has been compromised. He’ll make his picks daily at the fan zone in Kharkiv. 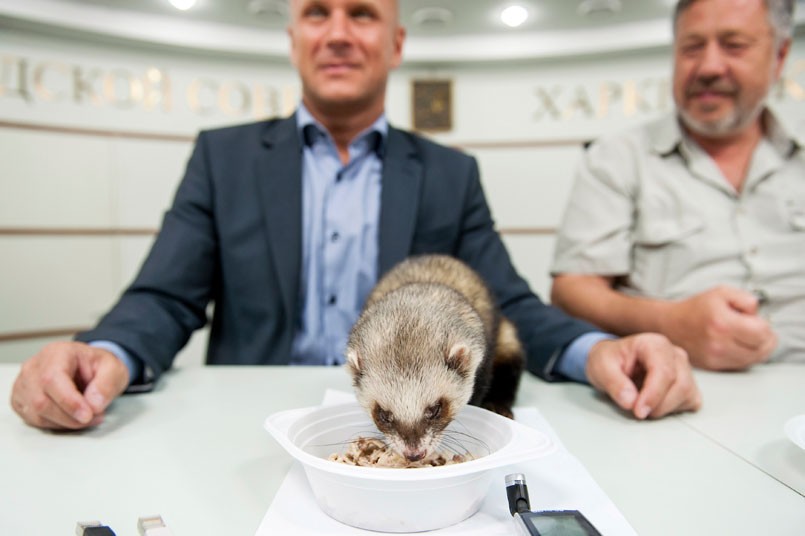 The same goes for Funtik the Pig, Kiev’s psychic animal. Funtik will, like Fred, make daily appearances at the fan zone to pick games and look attractive. 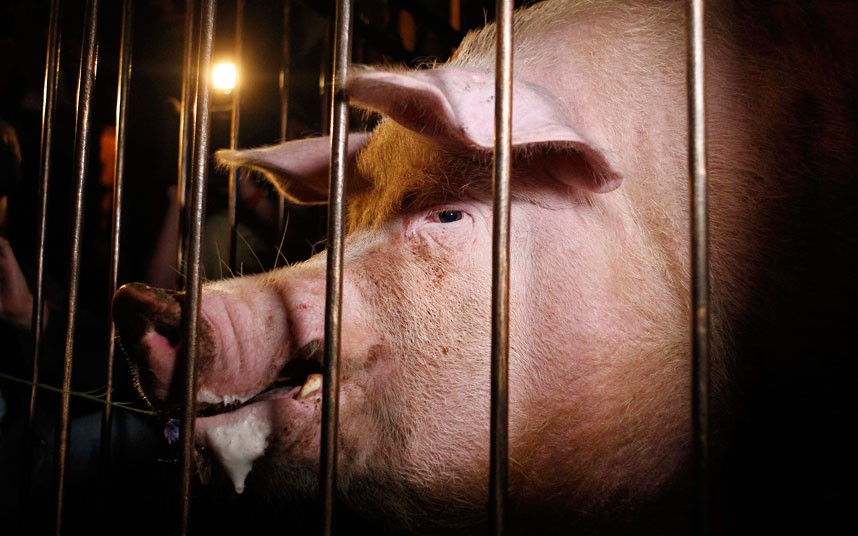 Yvonne, a cow from Deggendorf, Germany already famous for breaking through an electric fence (a story which will be made into an animated movie—we might not be able to get Yvonne for our psychic animal project, she’s probably too expensive), is adding football oracle to her list of talents. Because the field wasn’t already crowded enough, we need a moonlighting runaway cow in the mix. Remember when Lindsay Lohan made that album? Yeah…

This unnamed otter at a zoo in Aue, Germany looks completely uninterested. I’m casting him as the malcontent of the group, with an acerbic wit to match. His motives are questionable, the chances he’ll turn to the dark side are high…. 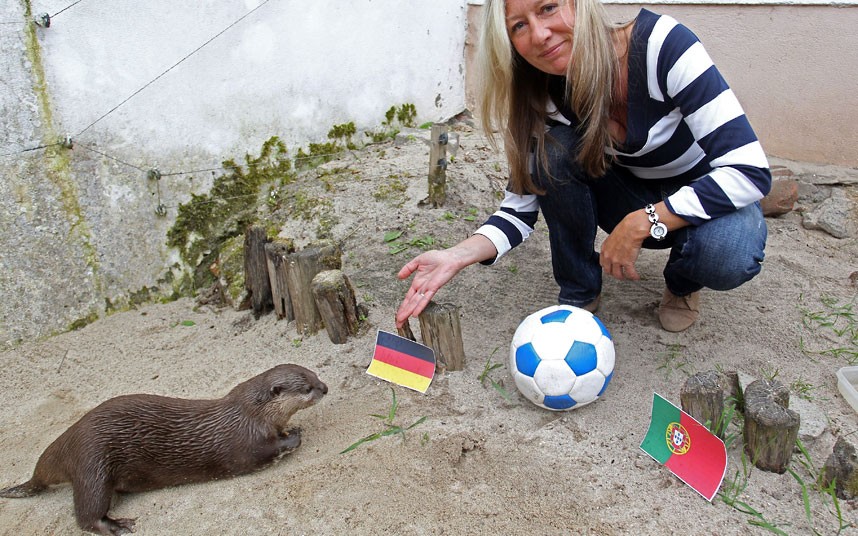 Of course, there must be an octopus. Pulpo Paul, the original psychic mollusk, has passed away; meet, Pulpo Paul II, I guess. 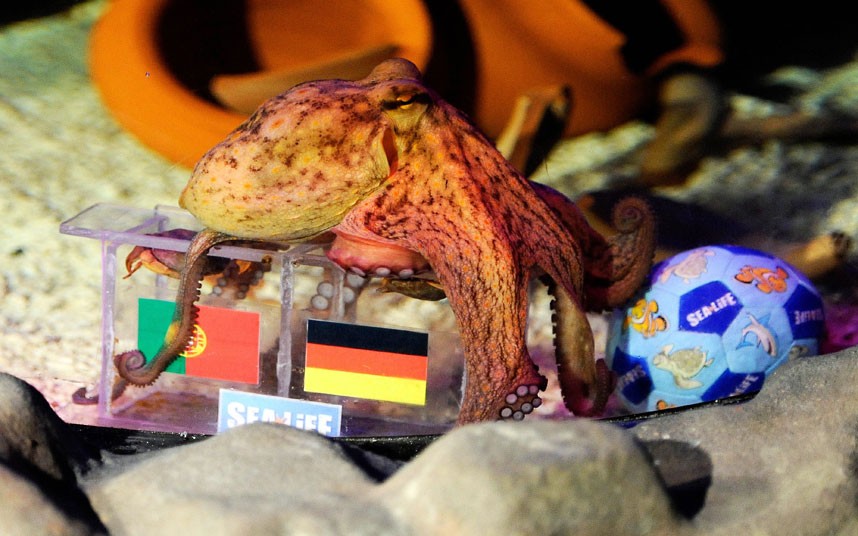 At the end of the film, our psychic animal friends band together to stand up to the evil tiger guy (who, by this point, has gained powers of his own—think Sho’Nuff from The Last Dragon) and use their psychic abilities to defeat him. It’s like the end of a Care Bears show, only the animals are much cooler.