Has there ever been a footballer as effortlessly cool as George Best? While he was a drunk, abusive womanizer who threw away the best years of his career and was kind of a really terrible human being, he was a huge footballing and cultural icon of the 60s and early 70s, being dubbed “the fifth Beatle” by the UK press, and he remains a hero to Northern Ireland and Manchester United fans. This style guide was created by Raw design studio to help IMG more effectively capitalize on Best’s image. 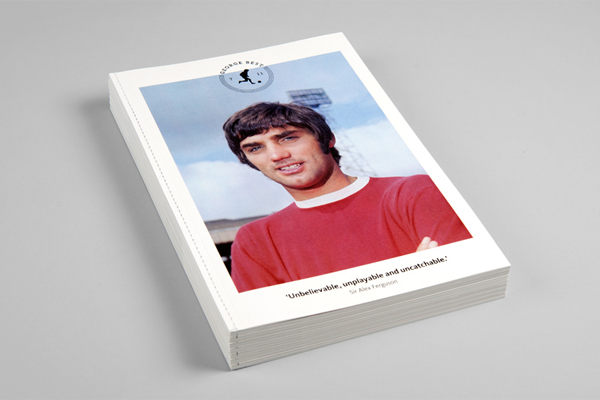 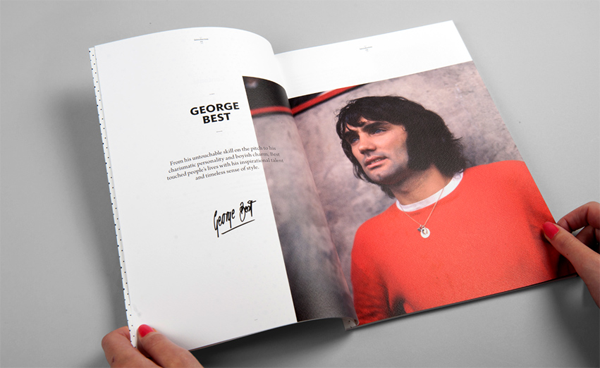 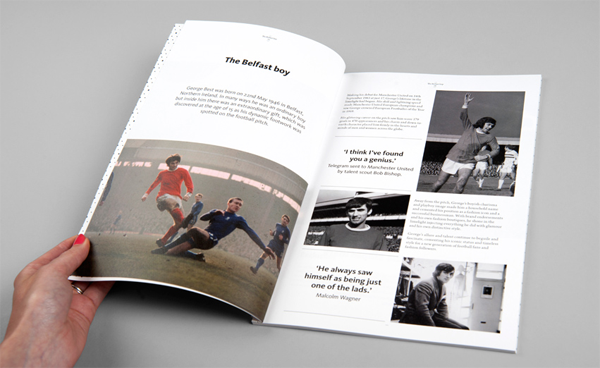 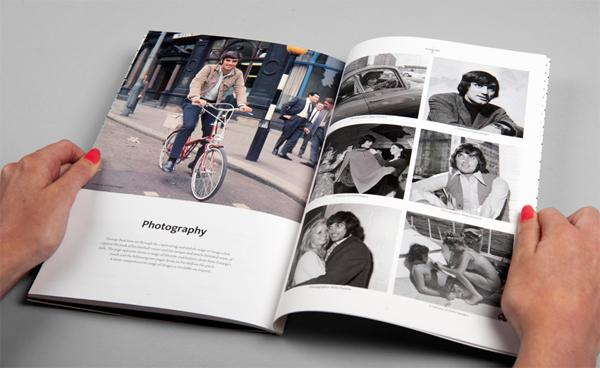 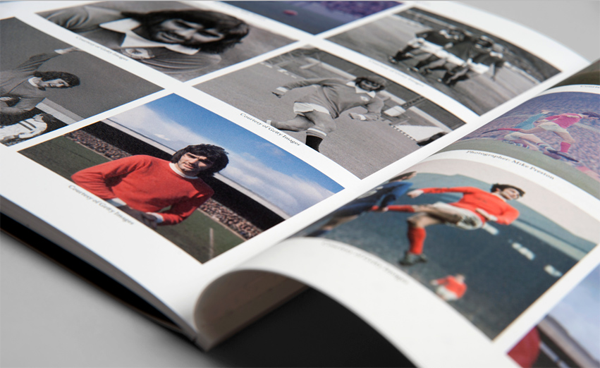 The CTRUS Ball Is Full Of Science Instead Of Air