There Is No Reasonable Explanation For Wayne Rooney’s Hair 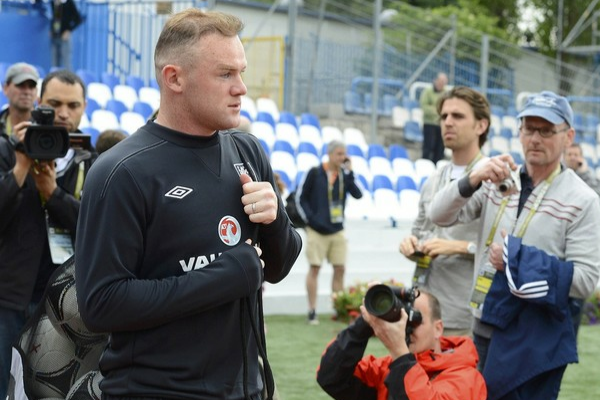 None whatsoever. Congratulations to Wayne for actually having hairâ€”we all followed with bated breath during his implant sagaâ€”but why on earth would you do THAT with it? It looks like a topographical map of the Ozarks. There’s a divot. An actual divot. 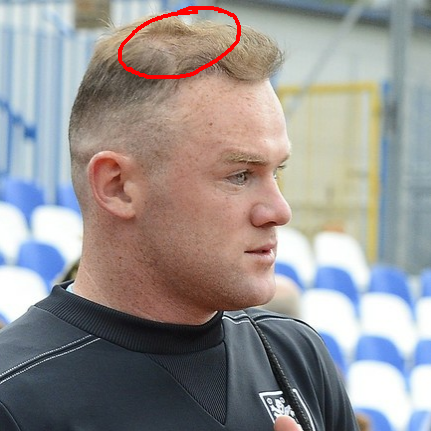 It’s becoming clear that Wayne’s hair is fleeing the scene of his head beyond the implant areas. If he keeps losing it, he might end up with an implant and nothing else. At which point we expect he’ll wear it like this: 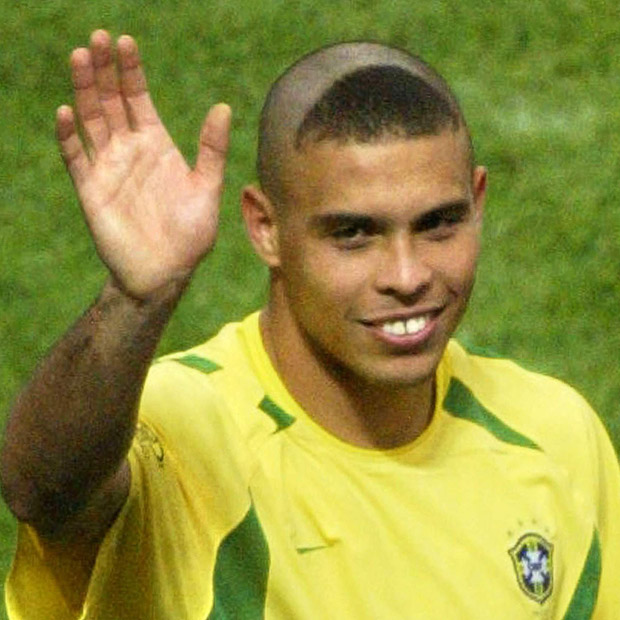